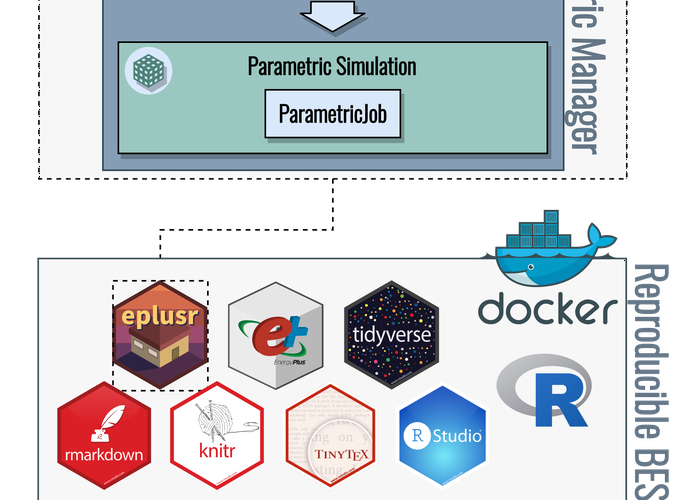 Building energy simulation (BES) offers an alternative approach that encourages customized, integrated design solutions, and the development of BES tools has been pronounced over the decades. The core tools are the whole-building energy simulation programs that provide users with key building performance indicators such as energy use and demand, temperature, humidity, and costs. However, BES, with an iterative nature inside, can produce a large amount of data. The volumes of the data have overwhelmed traditional data analysis methods such as spreadsheets and ad-hoc queries with a large number of factors to be considered. Solutions in most existing software and applications have limited post-processing capacities on BES results. They are not flexible enough to enable a clear understanding and control of how the data is being transformed. There is a need to improve the efficacy and integration between data-driven analytics and BES, and efforts should be made to develop integrated tools that are capable of leveraging both methods.

As BES becomes more integral to many aspects of architecture design and decision-making processes, computational reproducibility has become increasingly important to researchers, designers and practitioners. Lack of credibility in BES results due to a lack of reproducibility is widely considered a problem by the energy modeling community. Issues in simulation reproducibility are mainly caused by the absence of (1) an integrated workflow between BES and data-driven analytics and (2) a portable and reusable computational environment encapsulating essential software and applications to perform it.

To address these issues, this paper introduces a new framework for integrating BES and data-driven analytics. The framework is different from existing ones because of its data-centric design philosophy. The objectives are:

To achieve seamless integration between BES and data-driven analytics, we propose a framework consisting of the following:

The source code is hosted on GitHub. The R package can be easily installed using:

Below shows some feature highlights of the eplusr package:

Please see these vignettes and articles about {eplusr}

This research is supported by the National Research Foundation, Prime Minister’s Office, Singapore under its Campus for Research Excellence and Technological Enterprise (CREATE) programme. It was funded through a grant to the Berkeley Education Alliance for Research in Singapore (BEARS) for the Singapore-Berkeley Building Efficiency and Sustainability in the Tropics (SinBerBEST) Program. BEARS has been established by the University of California, Berkeley as a center for intellectual excellence in research and education in Singapore. 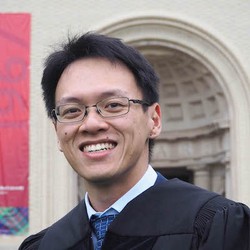 My research interests include building energy modeling and simulation matter.